Words of Life: The Story of Valentine’s Day

Posted on February 7, 2018 by Rhonda Wray Leave a comment 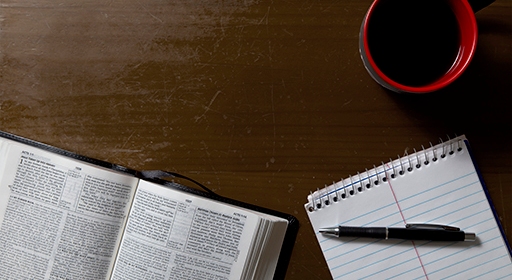 “And we have known and believed the love that God has for us. God is love, and he who abides in love abides in God, and God in him.”  1 John 4:16

Approximately 250 years after Jesus was born in Bethlehem, there was a priest by the name of Valentine. He lived in Rome. At that time, Claudius was the Emperor of Rome. Some people called him Claudius the Cruel. St. Valentine didn’t like Emperor Claudius, and he wasn’t the only one! Many people felt the same way. Claudius wanted a big army. He thought men should volunteer to join.

Many men just did not want to leave home and go off to fight in wars. They did not want to leave their girlfriends and wives. So, not many men volunteered for the Roman army. This made Emperor Claudius very angry. He had a crazy idea that if men were not married, they would be more inclined to join his army. So Claudius decreed that there would be no more marriages. Young people thought his new law was really cruel. Valentine thought it was ridiculous! One of his favorite duties as a priest was to marry people. After Emperor Claudius passed his law, Valentine kept on performing marriage ceremonies – but secretly. He would whisper the words of the ceremony, while listening for soldiers on the steps outside.

One night, Valentine did hear footsteps at his door. The couple he was marrying escaped, but he was caught. He was thrown in jail and told that his punishment was death.

St. Valentine tried to stay cheerful. Many young people came to the jail to visit him. They threw flowers and notes up to his window. They wanted him to know that they, too, believed in love. One of these young people was the daughter of the prison guard. Her father allowed her to visit him in his cell. They often sat and talked for hours. She believed he did the right thing by ignoring the Emperor and performing marriage ceremonies.

On the day Valentine was to die, he left her a note thanking her for her friendship and loyalty. He signed it, “Love from your Valentine.” That note started the custom of exchanging love notes on Valentine’s Day. It was written on the day he died, February 14, 269 A.D. Now, every year on this day, people remember. But most importantly, they think about love and friendship. When they think of Emperor Claudius, they remember how he tried to stand in the way of love, and they laugh – because they know that love can’t be beaten!