It may come as a surprise to some, but Tom Haggard never tires of all things Christmas, including the music.

Haggard’s parents George and Mary Kay Haggard built the Cascade amusement park back in 1956. Haggard grew up and worked in the Christmas wonderland as a kid. While ventured out and worked at Sears and a few other jobs outside of the park, it’s essentially been his “home” for years.

“Most of the other jobs taught me what not to do, instead of what to do. I basically have been here my adult working life, and I still enjoy it,” Haggard said. “I feel lucky that I found something I actually enjoy doing. Most people work jobs they don’t like.”

The 67-year-old loves the fact that he always has something to do and that Santa’s Workshop is a business where people come to have fun.

“People are having fun at your business as appose to just buying things, which is fun,” Haggard said. “Lots of older people, who came here as children with their grandparents, are now able to come and experience the park with their grandkids.”

The family operation also includes Haggard’s wife Susie and their son Shane and daughter Austin. The Haggards are turning over more and more duties to the two children. Tom isn’t quite ready to call it quits just yet though.

“At this point, with my kids it’s, ‘Just tell me when you want me to leave,’” Haggard laughed. “My daughter has two young ones, and my son has a baby on the way. I’m working more now to give them the freedom with their young ones to get all that established.”

Running a family business has been a great experience overall for the Haggard family.

“I worked with my mother and father until they died. I always felt it kept us a lot closer because we saw each other every day and worked with each other,” Haggard said. “I think that’s the nice thing. You have a strong relationship with your children because you work with them and see them every day.”

Tom has seen a lot of things change while working at the park through the years.

“I have to laugh. One of the first jobs I had was putting bumper stickers on peoples’ cars in the parking lot. All the attractions used to put bumper stickers on the cars,” Haggard said. “Nowadays, you sell bumper stickers. When I first started doing it, they weren’t even stickers. They were little plates with two big metal hooks that were bent and draped over the front of the bumper and hooked underneath.  Then we went to actual bumper stickers in the late 50s, early 60s.”

As a youth, Haggard also cleaned and swept around the park and took care of the North Pole’s animals, which back then, had free run of the place.

“The deer herd we had would be in the park and people would feed the deer or the goats,” he said. “Now we have to keep them in a pen, can’t let them roam anymore because people would chase the deer.”

Business wise, the park used to be busy in the summer and very slow in the fall and winter. That has all changed, and summer is steady and the North Pole’s busy time is October through December.

“More people are coming than they used to during that time and continuing family traditions or what have you,” Haggard mentioned. “It used to not be like that.”

Santa’s Workshop continues to deal with a ton of mail during the holidays, having its own U.S. Post Office onsite. Christmas cards and packages arrive daily, all to have the signature North Pole, Colorado stamp put on everything.

“Santa used to get tons of letters from children. That has slowed down,” Haggard said. “People just don’t write letters like they used to.”

One of the things Haggard loves most about operating his business is the opportunity to offer come charity. The park hosts hundreds of less fortunate and foster children each year, inviting them to enjoy the park at no cost.

“Going to an amusement park is expensive.  It reminds you when the needy kids are here that don’t have lots of the things that most of us take for granted,” he said. “They come and stay the entire day, because they don’t get that experience often. That’s enjoyable, owning a business and providing that enjoyment to certain people that otherwise couldn’t have it.”

The park offers a special perk to seniors ages 60-plus – free admission. The intent was to entice older folks who were making the drive up Pikes Peak.

“We started it several years ago. There’s lots of people going up Pikes Peak that don’t have children with them that are just out and about. There’s really nothing here they’d come here and pay to do,” Haggard said. “We wanted to entice those people to come here and maybe shop and get something to eat. It just grew from there.”

Seniors are a big portion of the people that visit the amusement park, according to Haggard. During tougher economic times, he said it’s the seniors who have the money to come and visit the park.

“They come and bring their grandkids or family. And unfortunately, you have a lot of grandparents raising their grandkids. They enjoy it. It’s safe here. They like the environment and they appreciate the fact that they don’t have to pay to come in,” he said. “I always tease them that they might come in free but they’re not going to leave for free.”

Until he retires, Haggard will gladly continue with his daily duties that include walking the park every morning, putting out flags and the overall preparation before the park opens.

“I’m just there to solve problems or whatever comes up,” he said. “My job, the way I look at it, is to see that anybody that comes to the park enjoys their time here and feels like they got their money’s worth.”

While Haggard loves Christmas, his answer may surprise you when you ask what’s his favorite time of the year to work at the park.

“Certainly in the summer when I can wear shorts and short-sleeved shirts,” he said. 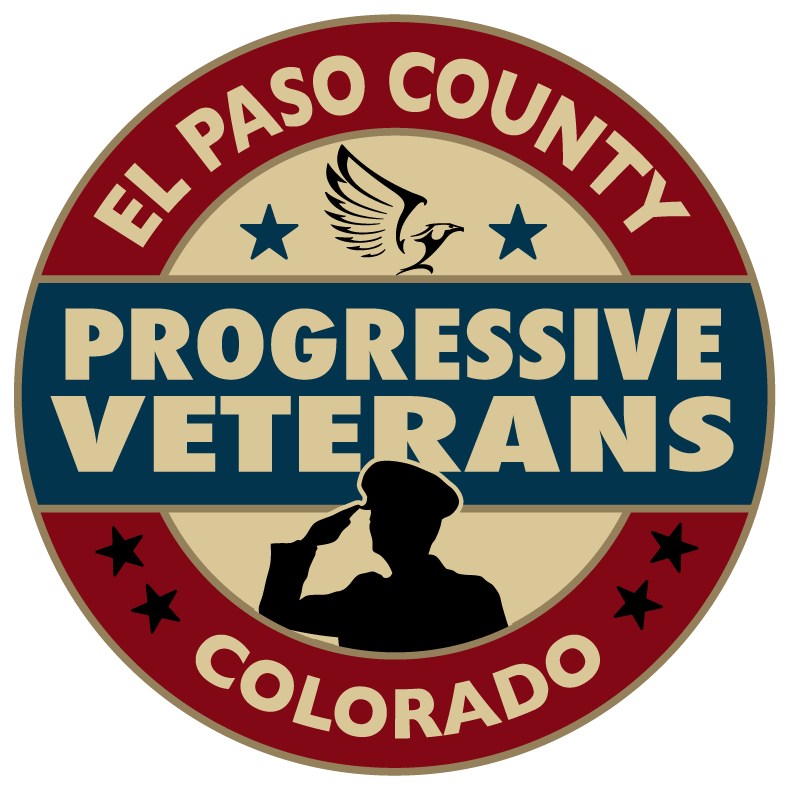