Close Connections: Now where was I? 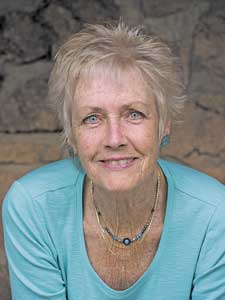 Now, where was I? Oh, getting ready to write this column. I had a really good idea, but what was it? My memory’s so bad. Oh yeah, I remember now. I was going to write on memory.

If I had a penny for every time I blame my memory for failing, well, I can’t remember how much I’d have, but a lot!

Here’s an all-too-typical scene at my house, as will undoubtedly happen after the current restrictions. I have a lunch date and can’t find my keys. (Slight degree of frustration pops up.) They’re not where I usually put them. I retrace my steps. (The frustration increases as the clock ticks.) I look in my car in the sack of things I have to take back to the store, under the seats, in the cup holder. (Now I’m beginning to feel some anxiety and the flush of irritation.) I go back in the house and unload my purse, search my coat pockets. (The irritation turns to anger: “I’ll be late. Why can’t I remember anything?”) On the third trip to the car, I look under  the sack of things I’ve already been through and there they are!

How could they have gotten there? I think in a sad moment, “I’m getting old.”

Prompted by a desire to make myself feel better, I thought about this memory business. I thought about it so much that I had an epiphany (not as messy as it sounds): maybe this is not about memory or aging at all. Maybe it’s about not paying attention to what I’m doing at the moment.

I’ve worshiped the God of Multitasking forever. Maybe I can’t afford to do several things at the same time and still keep track at today’s pace. New technology brings new expectations. In the dark ages, when phones had dials, we placed our finger in the hole, one number at a time, and pulled it around. Today, my fingers fly over the touch-tone system, in danger of being seared off.

I asked a friend the other day if she thinks we misplaced things as often when we were younger. She thought we probably did. But as we approach retirement, we make our memory the culprit – and ultimately, we blame too much on aging.

Some current sages advise that peace of mind comes more readily by focusing on the present moment than getting ahead of ourselves (or behind). No better time than NOW to try this: look, listen and think about where I’m putting something in the first place – my cup of tea this morning – to see if I spend less time looking for it or other “lost” objects.

Not as easy as it sounds. I quickly got onto another task and then searched for my tea. I found out that paying attention takes work! But I’m making it a priority, talking to friends about it, concentrating. I do think it’ll be less work than looking for things I can’t find and less hurtful than blaming my memory and aging.

Nancy Norman is a licensed clinical social worker, musician with The Storys duo and former “Intimacy” columnist for “The Wichita Eagle.” Email her at jmediaate@aol.com. 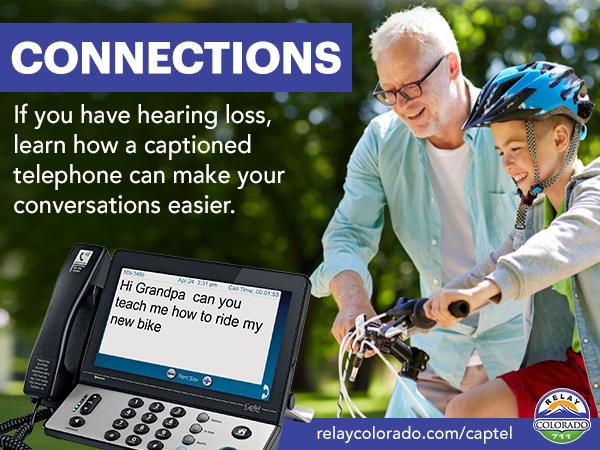